Roman Media approached Design by Keri to create a new logo and print media for their parent company Roman Enterprises. Roman Media’s goal is to produce films with financial success, critical praise, and maximum exposure within the marketplace, so they were striving for a look of class with an upscale feel. 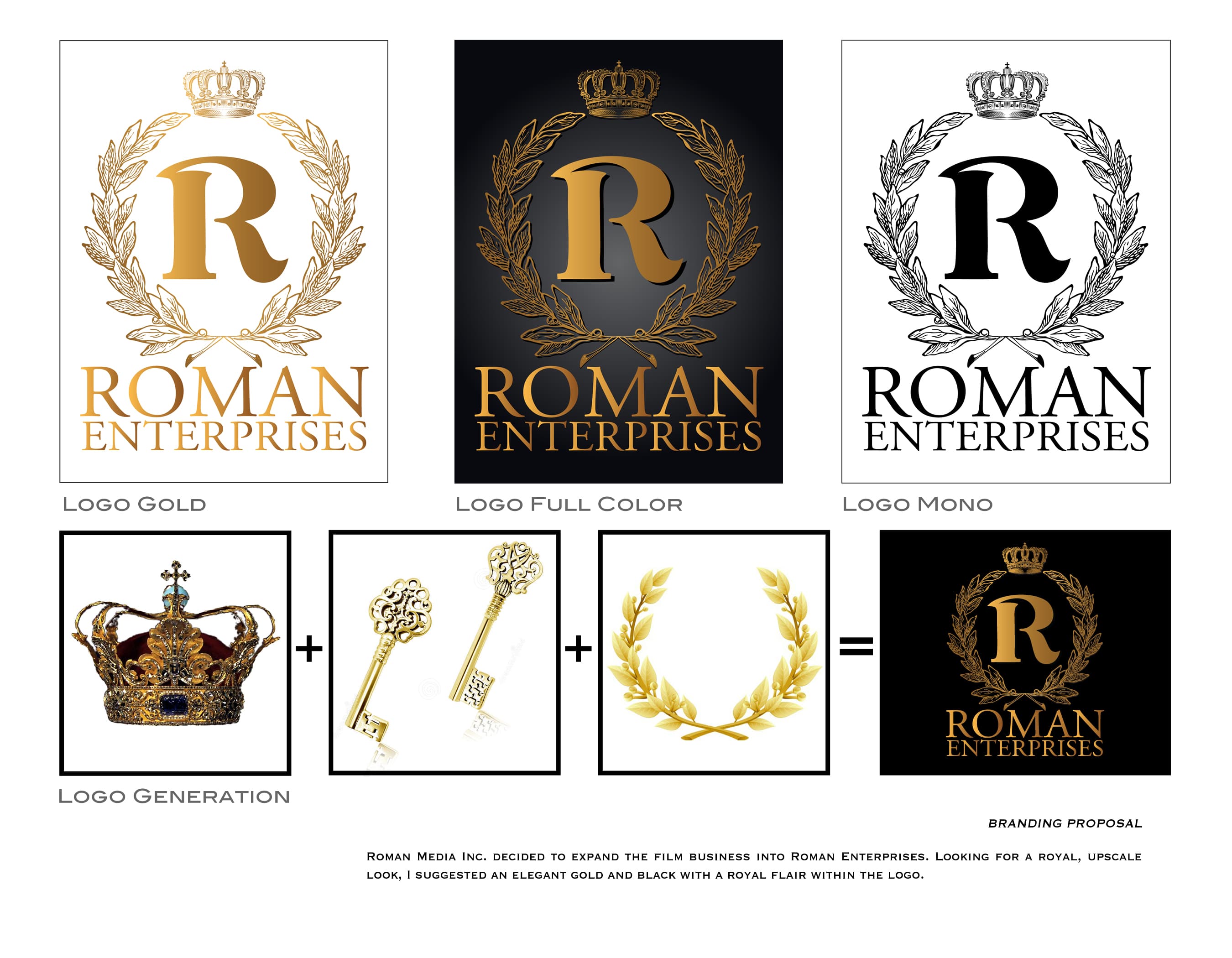 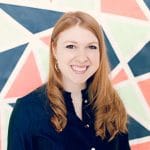 Keri is a professional graphic designer located in Rhode Island. Her mission is to create designs that inspire, whether it is a web design, logo, brochure, or t-shirt. Keri can artistically style images, words and ideas to capture visually your businesses key demographic. 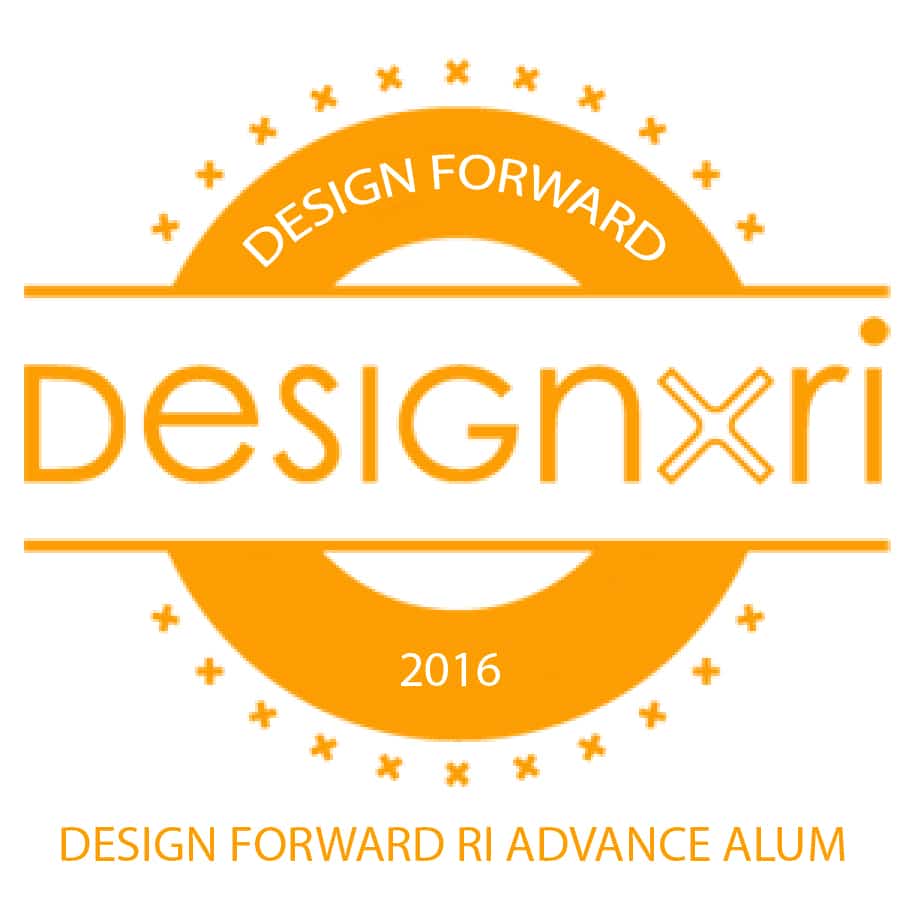 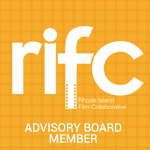 Hello! Thank you so much for reaching out to me today. I will happily be in touch with you within the next 2 business days. Have a Wonderful Day!!! Keri 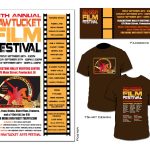 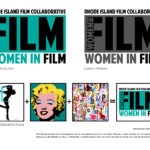